With Venkat Subbu Reddy, my hostelmate of Kambar Hostel in Annamalai University in 1967-68. He came to meet me in the High Court Guest House, at Greenways Road where I am staying. He travelled all the way from Pondicherry to meet me. We had met for a short while when I was Chief Justice of Madras High Court in 2005. Now we are meeting again.He retired as a College teacher in Pondicherry 4 years ago, and now does farming on his farm which is 18 km from Pondicherry city.

We exchanged old memories for almost an hour.He told me that I had come to his farm in 1967, but I have forgotten about my visit then. It was almost half a century ago.

Allahabad is the city in U.P. where I grew up, got educated, and became a lawyer and then High Court Judge.

Tamilnadu is the land where I came first in 1967 to learn the language here, and then again in 2004 as the Chief Justice, and where I was simply overwhelmed by the love and affection which the people here gave me.

Whenever I am in Tamilnadu, I feel i am at home 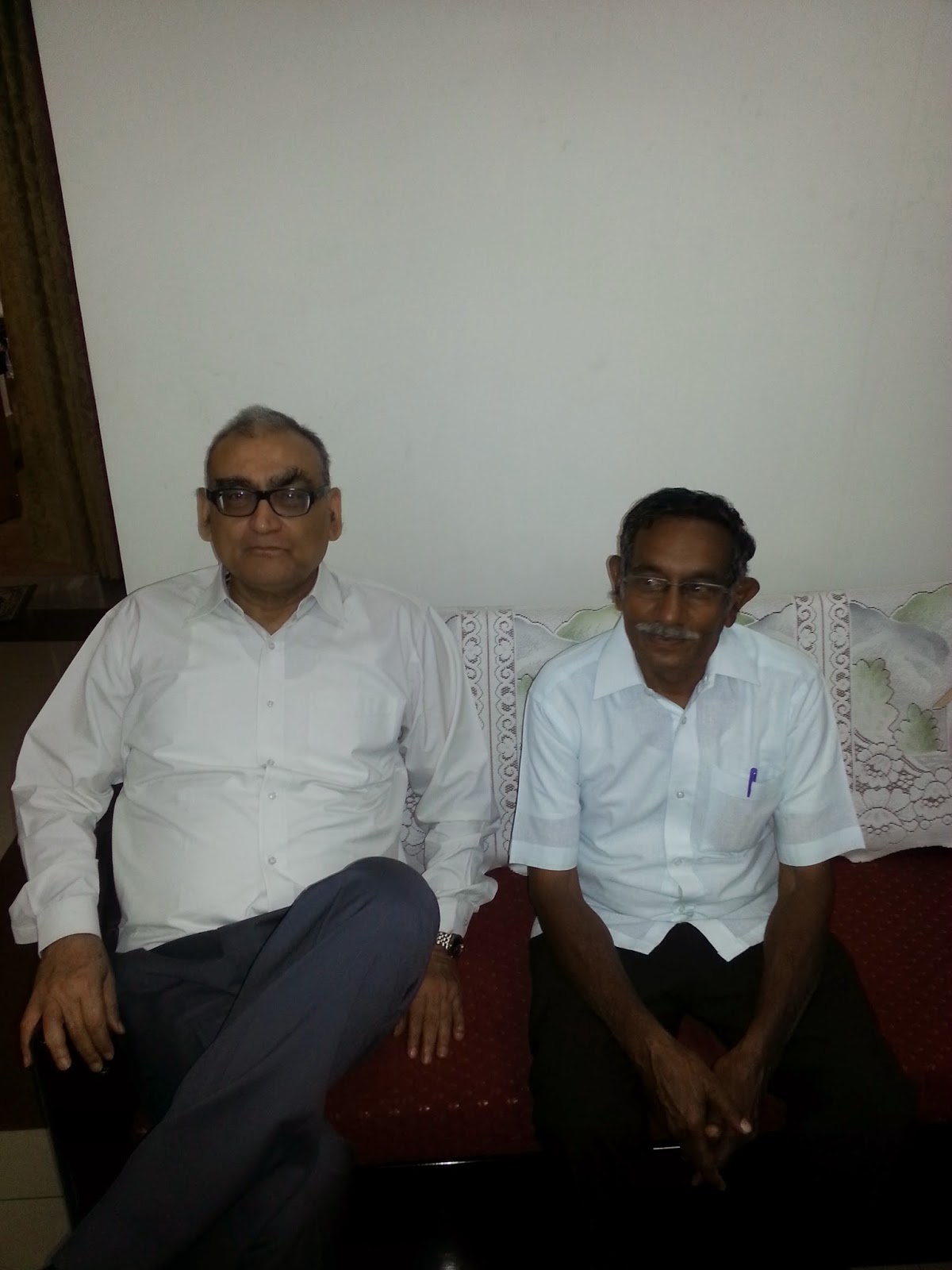